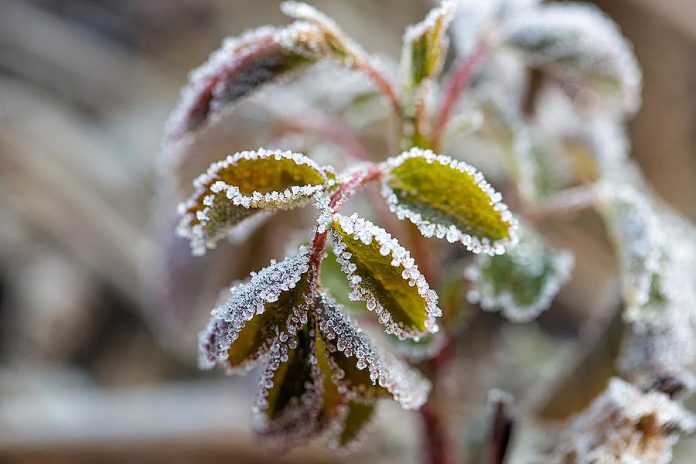 Widespread frost is expected overnight on Thursday (September 17) and early Friday morning due to temperatures at or below the freezing mark.

Freezing temperatures and frost are also expected each night through the weekend, including in southern Peterborough County and southern Kawartha Lakes, due to a persistent ridge of high pressure. Additional frost advisories for the Kawarthas region are likely over the weekend.

Frost may destroy fruit crops, vegetables, and other plants. Cover up plants, especially those in frost-prone areas. Take preventative measures to protect frost-sensitive plants and trees.

Environment Canada issues frost advisories when temperatures are expected to reach the freezing mark during the growing season, leading to potential damage and destruction to plants and crops.