The following news headlines are aggregated from external websites using Google News or RSS feeds supplied with permission for use from the publishers. We provide these headlines for the convenience of our readers and are not responsible for content on external websites (please refer to our privacy policy for more information). 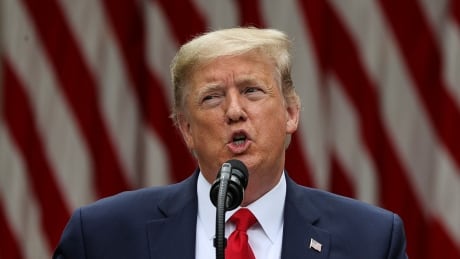 Trump to ban Chinese passenger planes from coming to U.S. as of June 16

3 June 2020 | 12:23 pm
President Donald Trump's administration said on Wednesday it will bar Chinese passenger carriers from flying to the United States starting on June 16 as it pressures Beijing to allow U.S. air carriers to resume flights. 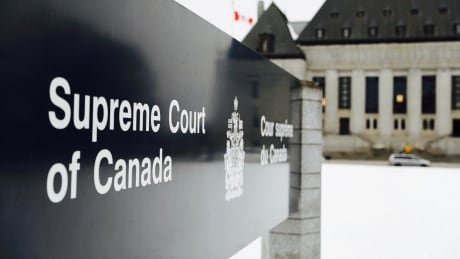 3 June 2020 | 12:17 pm
Canada’s top court will begin virtual hearings for the first time next week, and members of the public can observe the proceedings. 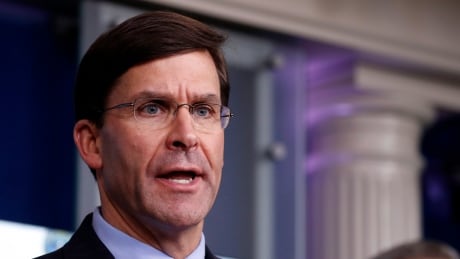 3 June 2020 | 11:54 am
U.S. Defence Secretary Mark Esper says he opposes the use of the Insurrection Act, which would allow President Donald Trump to use active-duty military forces for law enforcement duties in containing street protests. 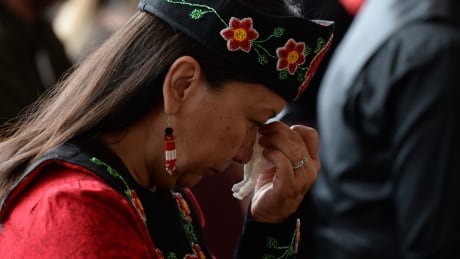 3 June 2020 | 11:00 am
The most prominent Indigenous women's organization in Canada is handing the federal government a failing grade for its response to the recommendations of the National Inquiry into Missing and Murdered Indigenous Women and Girls, as critics condemn the delay in releasing a national action plan. 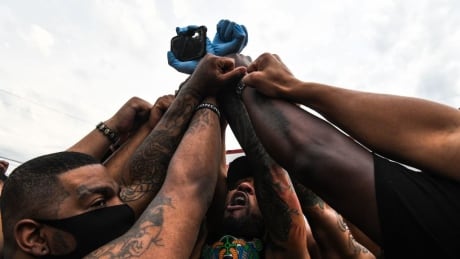 Tuesday's protests through the eyes of CBC reporters in Washington, Minneapolis and NYC

3 June 2020 | 10:17 am
The mother of the six-year-old daughter of George Floyd was among those who spoke out Tuesday about the need for justice for the black Minneapolis man who died after being held down by a white police officer during his arrest. CBC News correspondents report from Minneapolis, New York and Washington. 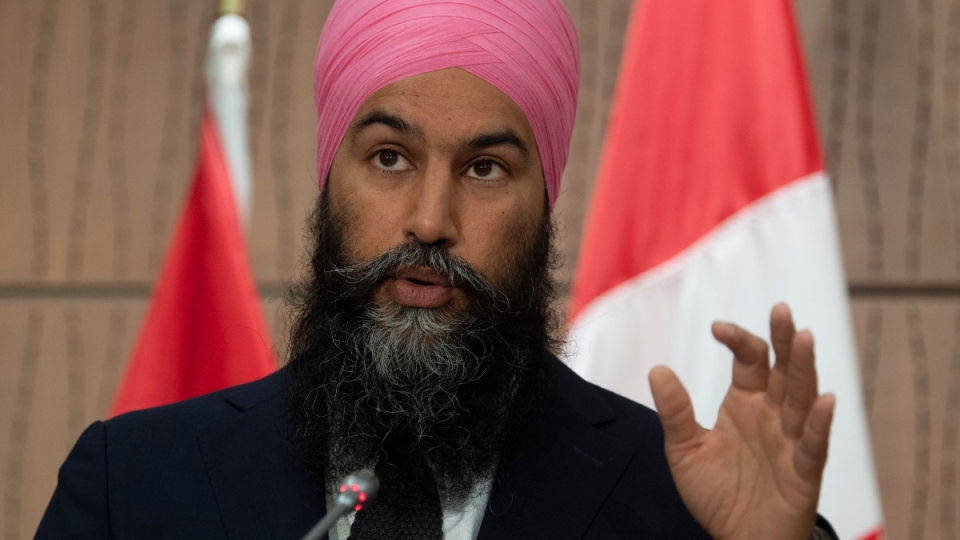 If Trudeau won't stand up to Trump, how will regular people: Singh

3 June 2020 | 11:53 am
NDP Leader Jagmeet Singh has accused the prime minister of hypocrisy for calling on Canadians to do more to combat racism but refusing to condemn inflammatory remarks by U.S. President Donald Trump. 3 June 2020 | 11:31 am
A pregnant elephant was killed in India after eating fruit stuffed with explosives, officials said Wednesday, sparking outrage over the use of such traps to protect crops and homes. 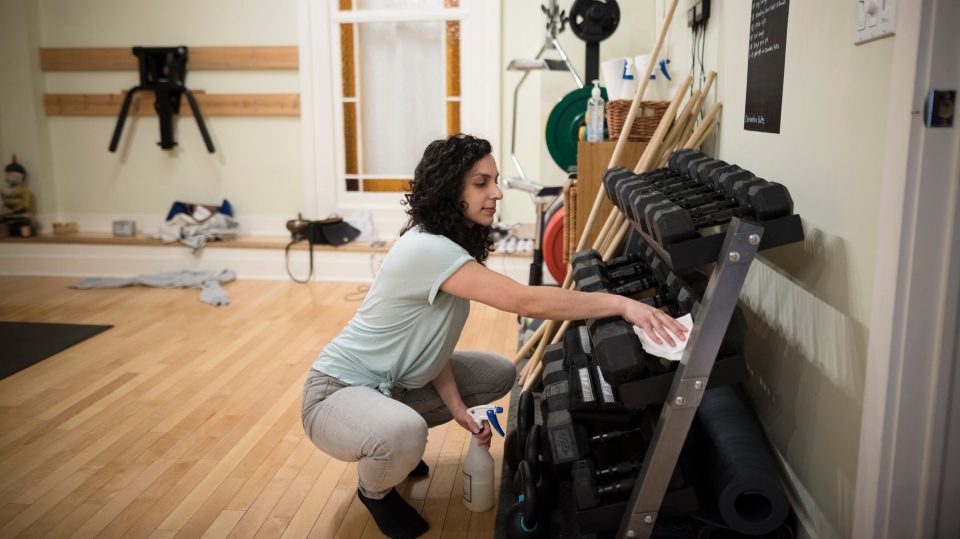 3 June 2020 | 10:58 am
With their shared equipment and close quarters, gyms could potentially be a hotspot for COVID-19. CTVNews.ca spoke to a number of gyms trying to make workouts safe. 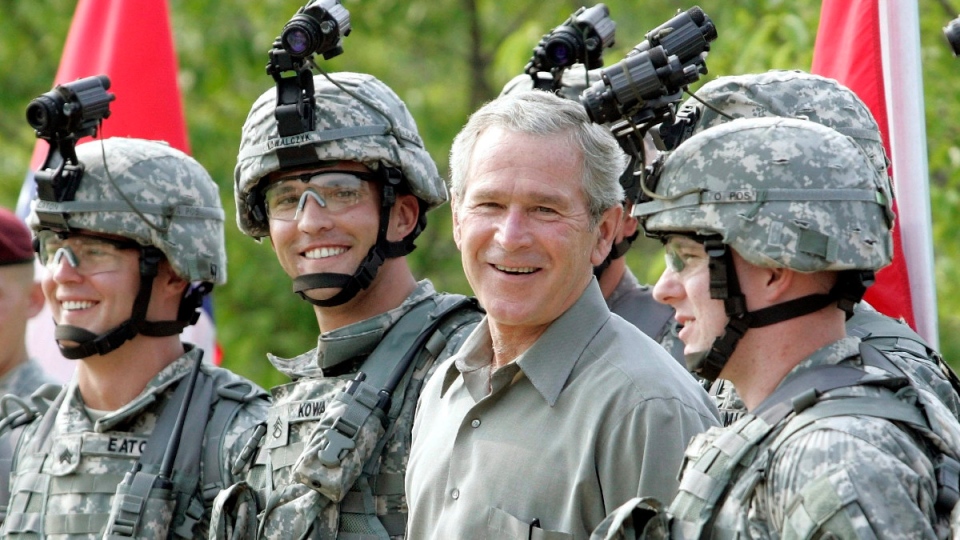 George W. Bush on George Floyd protests: 'It is time for America to examine our tragic failures'

3 June 2020 | 10:38 am
Former U.S. President George W. Bush on Tuesday publicly reacted for the first time to the national unrest surrounding the police killing of George Floyd, saying that 'it is time for America to examine our tragic failures.' 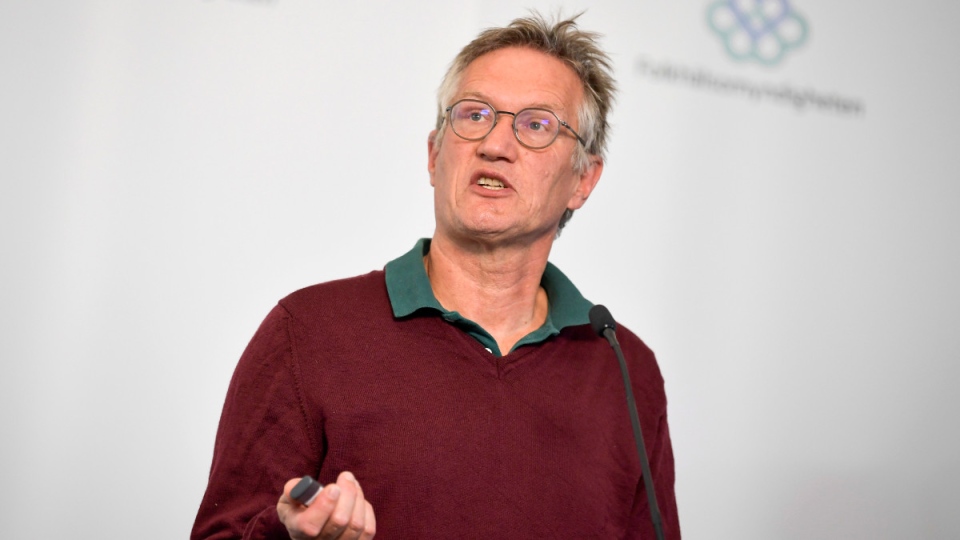 3 June 2020 | 8:50 am
Sweden's chief epidemiologist showed contrition Wednesday as criticism mounted over the Scandinavian country's hotly debated method of fighting the coronavirus, which has resulted in one of the highest death rates per capita in the world.

Michael Higgins: There’s a lesson for Trudeau in the pause heard around the world

3 June 2020 | 12:16 pm
That he was unable to even give a boilerplate response speaks volumes of just how much he is going out of his way not to criticize Donald Trump

In Wuhan, no new COVID sufferers and 300 asymptomatic after city-wide tests 3 June 2020 | 11:15 am
What’s going on with contact tracing? This has been a running question throughout Ontario’s COVID-19 epidemic. An associate medical officer explains Spain slams U.S. response to George Floyd protests as ‘authoritarian’; U.S. defence secretary opposes use of troops as police; National Guard investigating use of helicopter for ‘show of force’

3 June 2020 | 5:56 am
Los Angeles has recorded 2,700 arrests since the protests, followed by New York with about 1,500. Police in Dallas, Houston and Philadelphia have also arrested several hundred people. 3 June 2020 | 5:24 am
Prime Minister Justin Trudeau will continue Wednesday to make the case for a co-ordinated global response to cushion the economic impact of the COVID-19 pandemic on the world’s poorest countries. In Donald Trump’s America, ‘fascism is having a moment’

2 June 2020 | 7:34 pm
Wary of the spectre of authoritarianism, demonstrators say the United States needs a change of leadership, and policies to end the racial injustice that has for too long plagued the country, Edward Keenan writes. 3 June 2020 | 12:10 pm
Regis Korchinski-Paquet plunged to her death after using a heavy appliance to blockade a balcony door from Toronto Police officers at her High Park highrise last Wednesday, sources told the Toronto Sun. The  29-year-old woman died while trying unsuccessfully to vault to a neighbouring balcony shortly after she jammed the door with an appliance — […]

3 June 2020 | 11:57 am
OTTAWA — The federal government must do more to help provinces prepare long-term care homes for the next wave of COVID-19, the Ontario Long Term Care Association says. Association CEO Donna Duncan is calling on Prime Minister Justin Trudeau to quickly negotiate an agreement with provincial governments to deliver funds to help long-term care systems […]

Toronto van attack accused to go to trial in November

3 June 2020 | 11:35 am
The trial for the man accused of using a van to kill 10 people along Yonge St. in Toronto has been set for this fall. Alek Minassian faces 10 counts of first-degree murder and 16 counts of attempted murder. Justice John McMahon set Nov. 9 for the four-week trial to begin in front of a […]

3 June 2020 | 10:23 am
Peel Regional Police are searching for three men responsible for the theft of two puppies in Brampton. On Monday around 7:15 p.m., police say a woman met with three men in a plaza at Bovaird and Conestoga Drs. to sell two bulldog puppies. During the sale, cops say she realized the men were stealing the […]