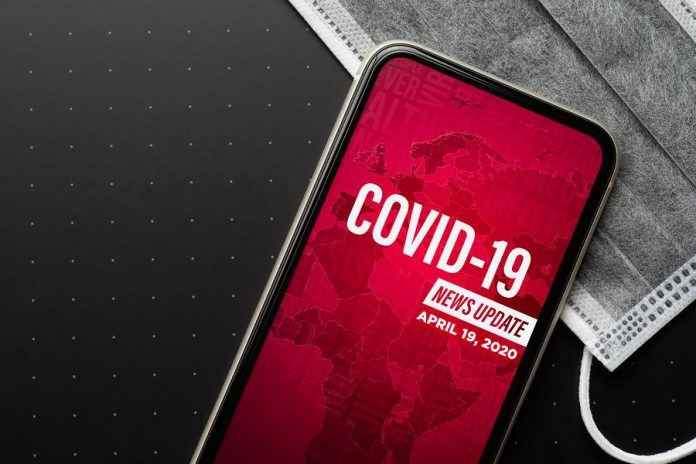 Here’s today summary: there are 58 confirmed positive cases in the Peterborough area, 111 in the City of Kawartha Lakes, 13 in Northumberland County, 7 in Haliburton County, and 31 in Hastings County and Prince Edward County.

There have been 35 deaths, with no increase in deaths from yesterday’s report. The last reported death was in Peterborough on Sunday, April 12th. Note: the total number of deaths now includes one originally reported on March 31st by Hastings Prince Edward Public Health; that death occurred prior to these daily updates and was inadvertently excluded as the health unit does not include deaths to date in its daily report.

This report is based on data supplied by the province’s integrated Public Health Information System (iPHIS), as well as any additional information supplied by hospitals. This information is at least 24 hours old, so it is not real-time data.

**Number of cases not reported.

*This is not a new death; it was reported on March 31st before kawarthaNOW began its daily updates. As the health unit does not include the number of deaths in its daily reports, we have retroactively included the number here for accuracy.
**Number of cases not reported.