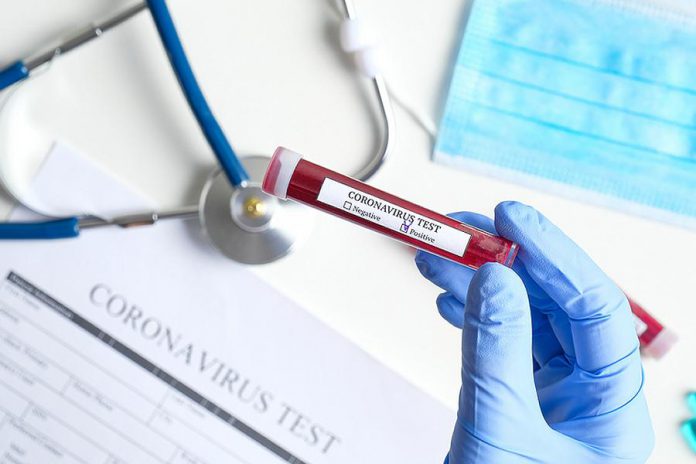 Ontario is reporting 2,362 new cases today, with only 5 of Ontario’s 34 health units reporting triple-digit increases. The seven-day average of daily cases has decreased to 2,616 and the proportion of active cases continues to decline for the 25th day in a row.

Hospitalizations have fallen substantially, with only 1 new ICU patient and a small decrease in the number of patients on ventilators. Ontario is reporting 26 deaths today, with no new deaths in long-term care homes.

In the greater Kawarthas region, there are 29 new cases to report, with Peterborough accounting for more than half of the increase with 15 cases — the second straight day of a double-digit increase, after 19 cases were reported yesterday. There are 5 new cases in Hastings Prince Edward, 4 in Kawartha Lakes, 3 in Northumberland, and 2 in Haliburton.

Except in Peterborough and Haliburton, active cases have declined across the region by 7 to 257, with an additional 35 cases resolved. See below for detailed information from each health unit in the region.

Ontario is reporting 26 new COVID-19 deaths today, with no new deaths in long-term care homes. Ontario has averaged 28 new daily deaths over the past week, an increase of 1 from yesterday.

In the greater Kawarthas region, there are 29 new cases to report, including 15 in Peterborough, 5 in Hastings Prince Edward, 4 in Kawartha Lakes, 3 in Northumberland, and 2 in Haliburton.

There are 39 new regional cases of variants of concern, including 20 in Peterborough, 6 in Hastings Prince Edward, 5 in Northumberland, 4 in Kawartha Lakes, and 4 in Haliburton.

There is 1 new hospitalization in Kawartha Lakes.

An additional 35 cases have been resolved, including 15 in Hastings Prince Edward, 11 in Kawartha Lakes, 5 in Peterborough, and 4 in Northumberland. An outbreak at an unidentified home child care centre in Peterborough County was declared resolved on May 14.

There are currently 257 active cases in the greater Kawarthas region, a decrease of 7 from yesterday, including 99 in Peterborough, 68 in Hastings Prince Edward (13 in Quinte West, 31 in Belleville, 2 in Tyendinaga & Deseronto, 6 in Prince Edward County, 10 in Central Hastings, and 6 in North Hastings), 48 in Kawartha Lakes, 32 in Northumberland, and 10 in Haliburton.

*As of May 13, Peterborough Regional Health Centre is reporting 12 patients currently hospitalized with COVID-19 (decrease of 1) and a total of 73 patients transferred from other areas as a result of a provincial directive (no change).

**An outbreak at an unidentified home child care centre in Peterborough County was declared resolved on May 14.

**As of May 14, Ross Memorial Hospital in Lindsay reports 6 patients hospitalized with COVID-19 (decrease of 2).