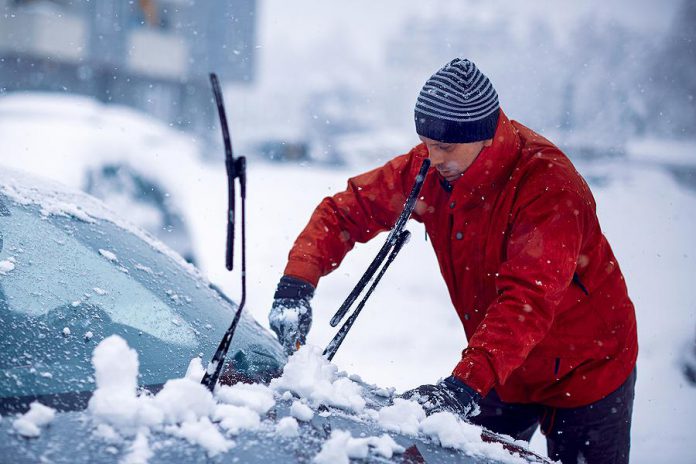 Environment Canada has issued a winter weather travel advisory for Peterborough County, the City of Kawartha Lakes, and Haliburton County for Wednesday morning and afternoon (December 30).

An area of snow will move into the region between 5 and 7 a.m. on Wednesday morning. Around 2 centimetres of snow will fall within the span of an hour or so.

Road conditions may quickly deteriorate once the snow arrives.

After a lull in precipitation, a wintry mix of freezing rain and ice pellets will move in by late Wednesday morning in southern Peterborough County and southern Kawartha Lakes. The threat of freezing rain should end in the afternoon.

In Haliburton County, snow will become heavy at times through early Wednesday afternoon, with accumulation of around 10 centimetres.

Travel is expected to be difficult due to accumulating snow and possible freezing rain. Motorists and pedestrians are urged to exercise caution.