On Wednesday, September 23rd, the Canadian Canoe Museum held an open house where five potential designs for a new museum from architectural teams were presented to the public for the first time.

The process began back in April 2014, when the museum announced plans to relocate to the Parks Canada property beside the Peterborough Lift Lock.

The following February, the museum launched a design competition for a short list of three to five architectural firms to submit design concepts.

In May of this year, after reviewing 97 proposals, the museum announced the six teams to develop design concepts over the summer.

One of the selected teams (Patkau Architects of Vancouver and Brook McIlroy of Toronto) withdrew from the competition over the summer, leaving five teams in the running:

Here are the design concepts presented by each team at the open house: 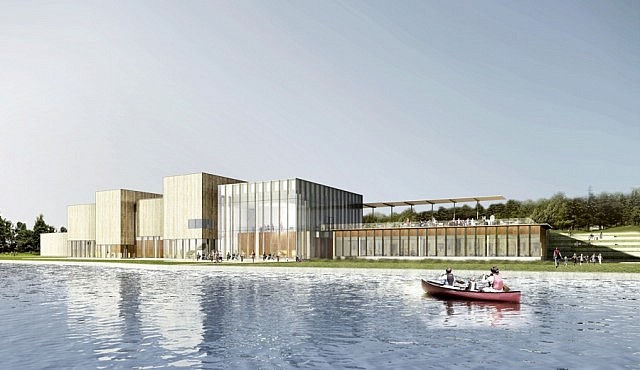 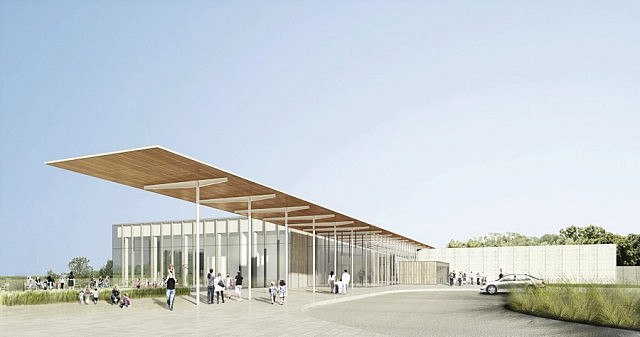 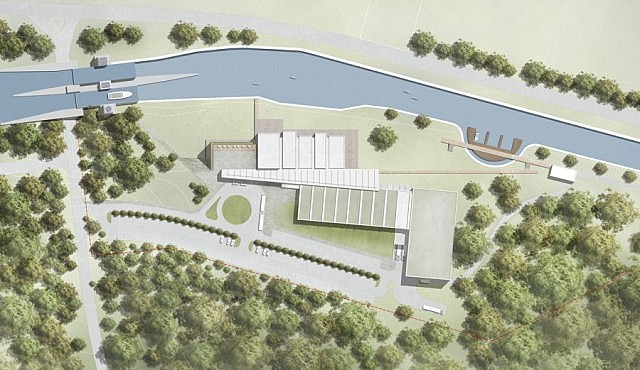 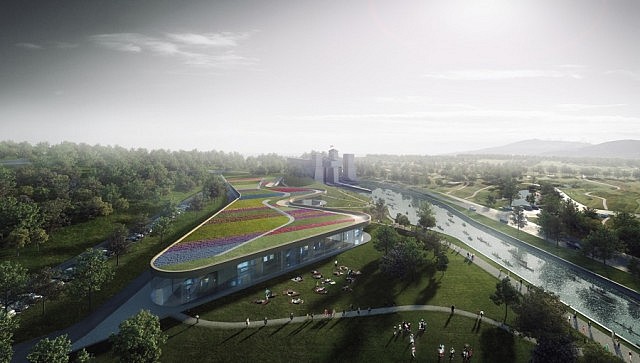 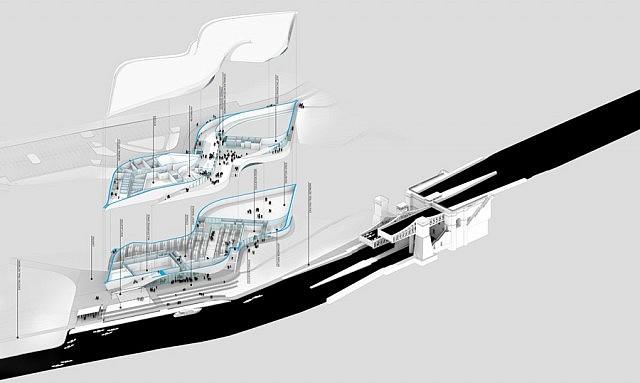 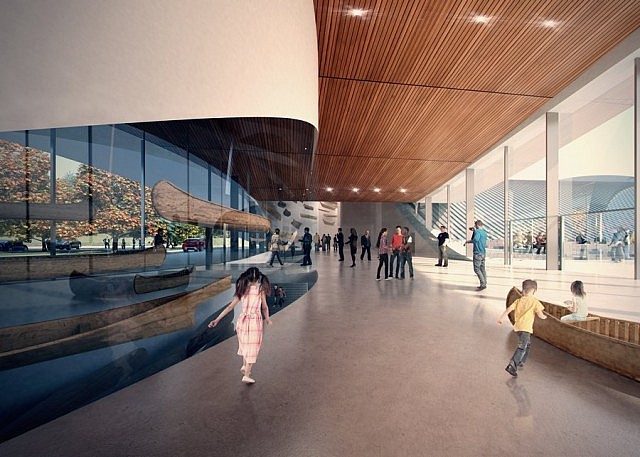 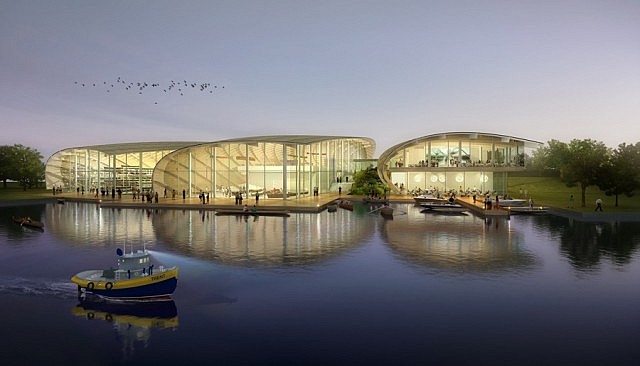 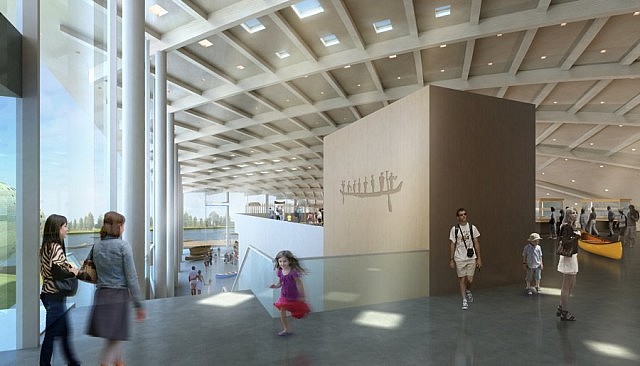 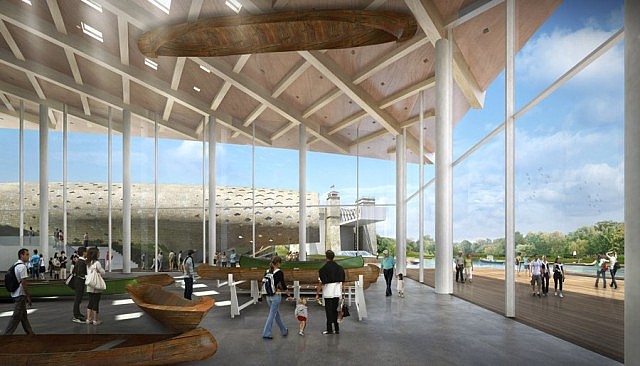 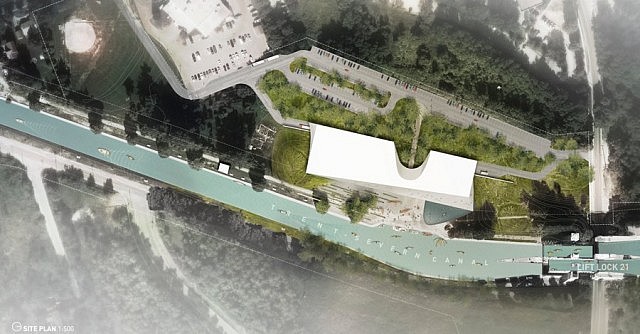 The open house was also streamed live on YouTube. If you want to hear the comments from the architects about each design, you can watch below.

Proposed location for Canoe Museum thrills some, shocks others

The museum welcomes all comments and ideas by email to newmuseum@canoemuseum.ca.

The next step in the process is for the museum to appoint a committee to make a recommendation to the museum’s board on the winning design, with the final selection to be made in the fall. The museum will then award the contract to design the new facility to the winning firm.

Regardless of which firm wins, a locally licenced architect will be part of the final design team.

All photos courtesy of The Canadian Canoe Museum. 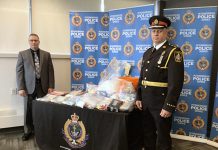