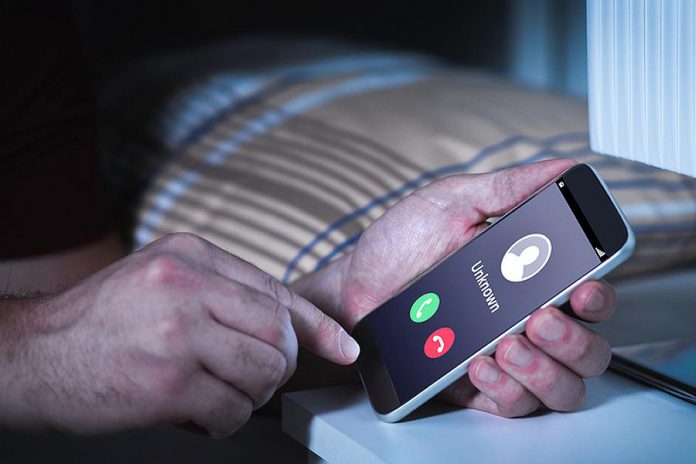 On Tuesday (February 18), Kawartha Lakes police received a report from a local resident who had been defrauded of a large sum of money.

In late 2019, the victim received a telephone call and was advised they had won $100,000. Over the following weeks, the company who claimed to hold the victim’s winnings demanded money to cover lottery taxes, fees for sending the funds to Canada, and other expenses.

The victim was also tricked into sharing personal information, including their social insurance and bank account numbers. After transferring over $19,000 to the fraudulent lottery company, the victim consulted with their bank and was informed they were likely the victim of a fraud.

In Cobourg, a local resident was recently defrauded of a large sum of money in a different scam. In that incident, the victim lost $78,000 after a scammer claiming to be from Service Canada convinced the victim to deposit cash in area bitcoin machines to keep their money “safe” after an alleged identify theft.

Police remind residents to be skeptical of any unsolicited communication received by mail, telephone, or online regarding lottery winnings, inheritance from a long lost relative, or other offer that seem too good to be true. Fraudsters are often smooth talking and can overwhelm a person with information, enticing offers, or even threats and intimidation tactics.

Fraudsters frequently target seniors or vulnerable adults in the community. Speak with friends and loved ones who are at risk of falling victim to these types of frauds and encourage them to make a report to their local police service if they have received suspicious communication from potential fraudsters.

If you have been victimized by fraud, do not be embarrassed and contact your local police service. 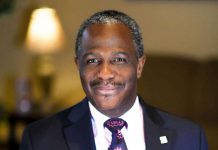