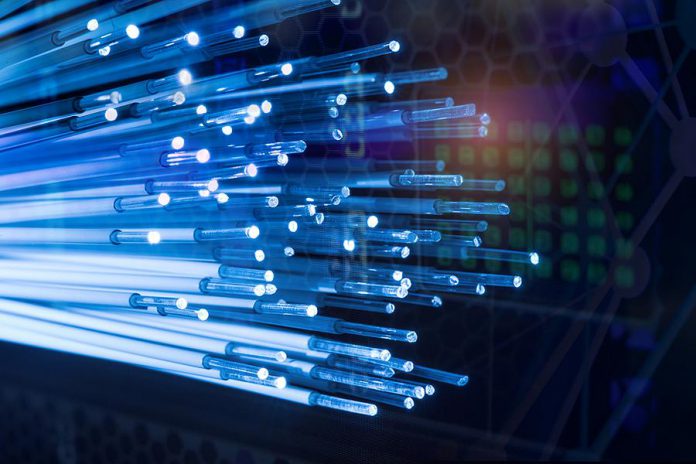 The Eastern Ontario Regional Network (EORN) has a new mission to further improve internet access in rural Ontario, this time by proposing a $1.6 billion private-public partnership that would deliver ultra-fast gigabit internet to homes and business in the region.

EORN, a non-profit organization created by the Eastern Ontario Wardens’ Caucus (EOWC), works with governments and community organizations to improve and leverage broadband access to fuel economic development and growth.

The latest EORN proposal was prompted by the COVID-19 pandemic, which has highlighted the crisis in rural internet access for businesses, student learning, and health care and government services.

In a media release, EORN says an internet speed of one gigabit per second (“gig”) would provide seamless and reliable connectivity to meet growing demand and would also support the real-time data sharing needed for smart technologies.

“This would be a game-changer for eastern Ontario to attract and retain businesses and residents and to compete globally over the long term,” says EOWC chair Andy Letham.

The EORN Gig project would serve a geographic area that, in the greater Kawarthas region, includes the City of Kawartha Lakes and the counties of Peterborough, Northumberland, Haliburton, and Hastings, as well as eight other counties in eastern Ontario.

The Canadian Radio-television and Telecommunications Commission (CRTC) has declared 50 Mbps download and 10 Mbps upload internet speeds as a minimum basic service level. Currently about 63 per cent of homes and businesses in eastern Ontario have access to 50/10 Mbps service.

“Demand for broadband is growing exponentially,” says EORN chair J. Murray Jones. “Half-measures and baby steps won’t get us there. We need a long-term solution. The EORN Gig Project is a lasting investment in our prosperity.”

EORN is seeking to fund the project through a combination of funding from the federal and provincial governments, loans from the Canada Infrastructure Bank, and the private sector. As gig service generally involves a fibre optic or cable connection, EORN is looking to improve the region’s internet infrastructure with a fibre optic backbone.

Among others, the EORN Gig project is supported by Fleming College, Loyalist College, Northumberland Hills Hospital, and the Federation of Ontario Cottagers’ Associations.

From 2010 to 2014, EORN helped to improve broadband access to nearly 90 per cent of eastern Ontario — providing 423,000 homes and businesses with access to internet services providing up to 10 Mbps download — through a $175 million public-private partnership.

EORN is currently working on a $213 million project, funded by public and private sector partners, to improve and expand cellular services across the region. Building on that project is expected to begin in early 2021.

For more information on the EORN Gig project, visit eorn.ca/en/projects/broadband-phase-2.aspx.