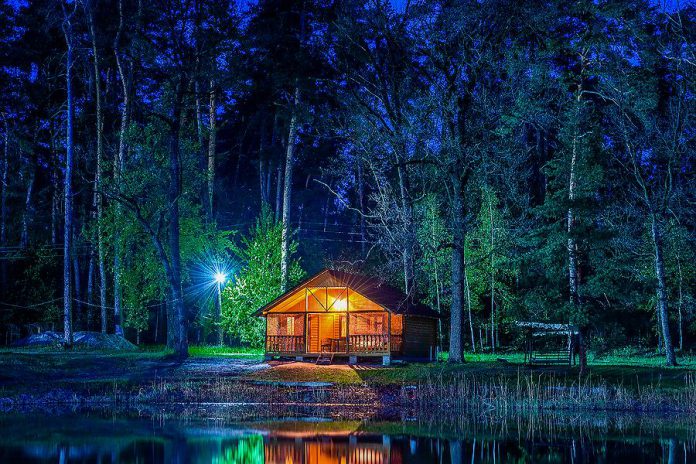 While dealing with a power outage is old hat for most Ontario cottagers, the bottom line associated with an ongoing power-related outrage will undoubtedly prove much more difficult to handle.

On Thursday (September 17), the Ontario Energy Board (OEB) upheld its 2015 directive and ordered Hydro One to eliminate the seasonal rate class and move those customers to a low- or medium-density billing classification.

The result, according to Hydro One, will see electricity bills rise steeply for more than half of the some 154,000 seasonal customers affected.

“I’m paraphrasing, but the OEB basically said ‘Thank you for your input, we don’t care’,” says Terry Rees, executive director of the Peterborough-based Federation of Ontario Cottagers’ Associations (FOCA) and a cottager with property fronting Lake Kasshabog in Havelock-Belmont-Methuen Township.

With the OEB having issued its order, Hydro One has been given a deadline of October 15th to report back with proposed mitigation measures aimed at lessening the new billing model’s impact on its seasonal customers.

“Hydro One is charged with coming back to the OEB to spell out, in gory detail, exactly how those rates are going to spill out to its various (seasonal) customers,” Rees explains.

According to Hydro One, the OEB ordered the elimination of the seasonal class because of concerns that seasonal customers who are high users of electricity are paying a larger share of distribution costs than other seasonal residents.

Under the OEB order, around 84,000 seasonal customers — a large majority of whom are low-consumption customers who don’t occupy their residences year-round — will be moved into the R2 class (residential low density), with around 70,000 customers moved into the R1 class (medium residential density) and a very small number moved into the U1 class (urban high density).

Hydro One advocated to the OEB against the elimination of the seasonal rate class, which has existed for more than 40 years, to protect the majority of its seasonal customers from a steep bill increase. While around 70,000 seasonal customers would see a slight reduction ($7) on their monthly bill, and a very small group would see a $30 monthly reduction, the remaining 84,000 would see an increase of about $68 per month.

“In fairness to Hydro One, it has maintained throughout the discussion that it’s smart to keep the seasonal class because of the unique properties of the customers,” Rees says. “But that’s fallen on deaf ears. Instead, the OEB has made a technical determination that other utilities generally use density as the sole basis for determining how they proportion the costs and has ordered that Hydro One do that.”

By opting for consistency over fairness, the order, says Rees, will ultimately result in an increase of almost $1,000 annually for 54 per cent of Hydro One’s seasonal customers.

“A lot of these people (cottage owners) have pretty modest places into which they’ve invested what money they had over the years to have cost-effective place to spend time with their family and hopefully retire,” notes Rees, adding “These people aren’t going to see their pensions go up any time soon. How does this figure into their household budgets when this kind of hit comes along?”

According to Rees, seasonal rates have been in place for several years to the benefit of those customers who don’t occupy their properties year-round and tend to use less electricity.

“It was argued at a previous rate hearing that utilities ought to be billing their customers exclusively on the basis of the density, because that’s how you can apportion the costs in some kind of a fair way. The OEB agreed to that.”

Electricity rates, adds Rees, “are something we (FOCA) have been following for many years.” He pledges the association will continue to closely monitor developments and, where the opportunity presents itself, formally comment on the ramifications of the elimination of the seasonal class and the detrimental affect that will have on more than half the cottage owners it represents.

“We’ll have another opportunity to take a kick at it (when Hydro One files its mitigation report),” Rees says.

“We want people to be aware of how this decision is going to impact them so that their eyes open and they know what could be coming. We’ll continue to talk to the utility (Hydro One). We are a big set of customers … we have an ongoing relationship with them.”

“The mitigation thing is something that the OEB has asked Hydro One to deal with specifically – how’s it going to impact customers in years one, two and beyond? They are probably going to spread it (the impact) over a number of years, which will soften the blow in some respects, but ultimately the full hit will still be coming.”

Rees says FOCA will also continue a dialogue with the OEB, although a reversal of its order to Hydro One remains unlikely.

“We’ll also be making sure our elected officials are aware of how this will impact their constituents,” says Rees.

Full details of the OEB decision are available at www.oeb.ca.