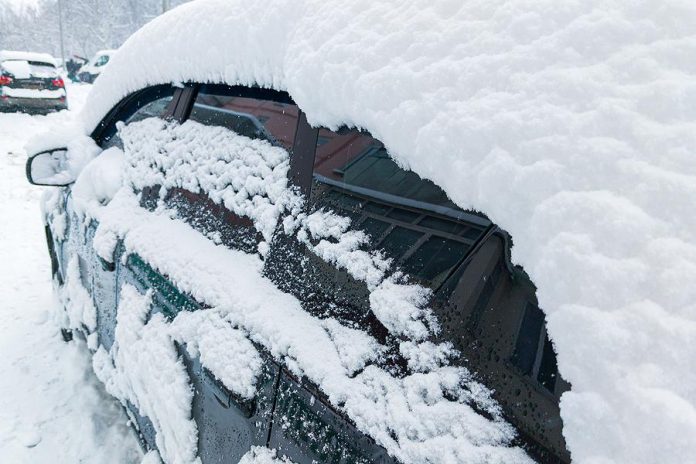 The advisory is in effect for southern Peterborough County including Lakefield and the city of Peterborough, southern Kawartha Lakes including Lindsay, and all of Northumberland County.

Snow is expected to move into the area from the west just after midnight and continue until early Friday morning.

At any location, the heaviest snowfall is most likely for the first two or three hours after onset. Lighter snowfall is expected afterwards.

Total snowfall amounts of 5 to 10 cm are expected by early Friday morning, with the bulk of the precipitation likely coming in the overnight hours.

Road conditions are expected to rapidly deteriorate once the snow arrives. Untreated roads may suddenly become snow covered and slippery. Motorists should allow for extra time to reach their destination.