In November, New Stages will present the musical concert Stephen Sondheim: A Celebration, followed by a full production of Every Brilliant Thing in January. From March to June, there will be staged readings of New Magic Valley Fun Town, The Secret Mask, and Sweat.

Limited season subscriptions are available for $120 (plus fees and taxes) at www.newstages.ca. Tickets for individual shows are also available at the Market Hall box office or online at tickets.markethall.org. 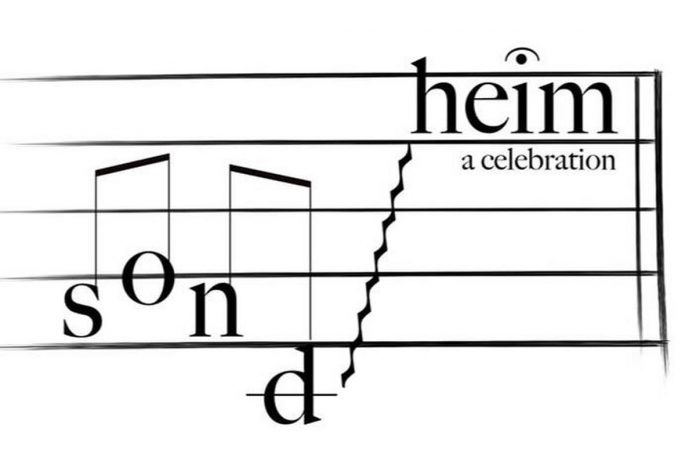 Narrated by Beth McMaster, this musical concert pays tribute to American composer and lyricist Stephen Sondheim, who had the most profound influence on musical theatre in the past century, on the one-year anniversary of his death.

Some of Canada’s best performers will gather to celebrate Sondheim’s life and music, and the way his influence has shaped us all.

Individual tickets are $35 ($16 for arts workers, students, or the underwaged) plus a $4 service charge. 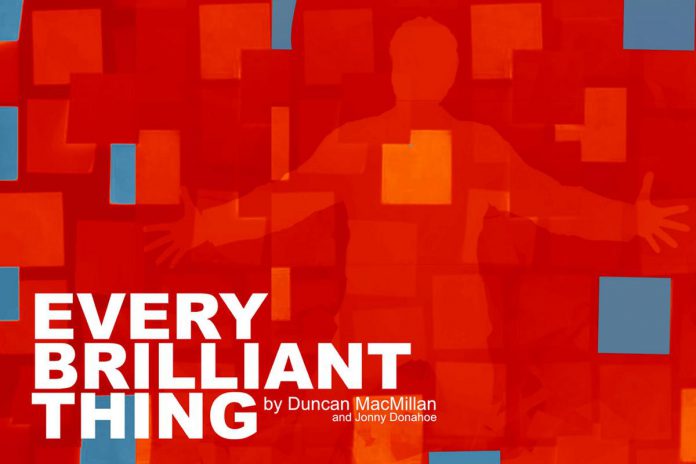 New Stages is bringing back its full production of this life-affirming play, written by British playwright Duncan MacMillan and originally performed by British comedian Jonny Donahoe, about a man makes a list of every brilliant thing in the world to convince his mother that life is still worth living.

As with New Stages’ sold-out 2020 production, Steve Ross will perform and Linda Kash will direct.

Individual tickets are $30 ($15 for arts workers, students, or the underwaged) plus $4 service charge. 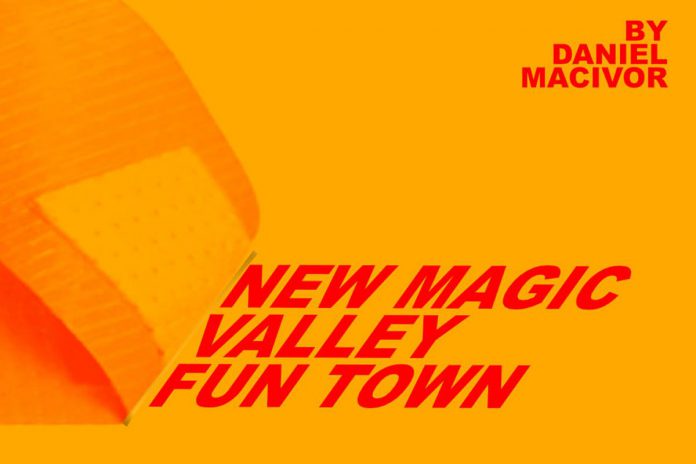 A staged reading of a remarkable new work by Daniel MacIvor, one of Canada’s greatest playwrights. In Cape Breton, best friends from childhood reunite after 25 years apart and spend an evening full of laughter, regrets, and revisiting uncomfortable memories that can’t be washed away.

A funny and hope-filled play about the long shadow of childhood trauma and reconciling the person you once were with the person you want to be today.

The Secret Mask (Sunday, May 7) 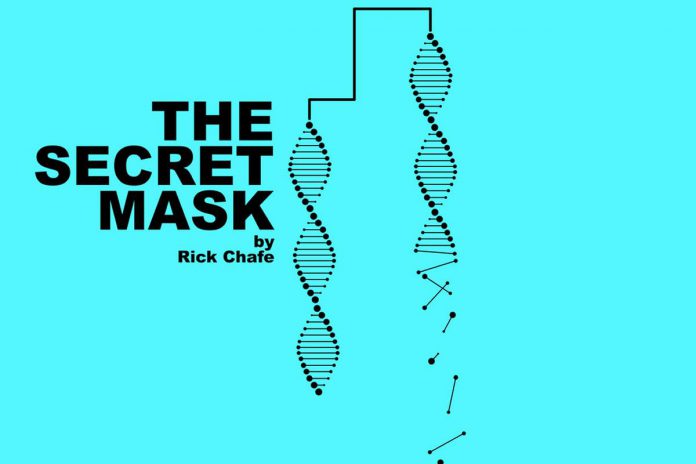 A staged reading of Rick Chafe’s moving play, which was nominated for the Governor-General’s Award, about a man who loses his language and finds his son. When a man from B.C. is hospitalized with a stroke that leaves him with aphasia, he is reunited with his reluctant son from Winnipeg who he walked out on 40 years ago.

Told with a deft comic touch, a father and son learn to communicate amid fractured memories and fragile language. 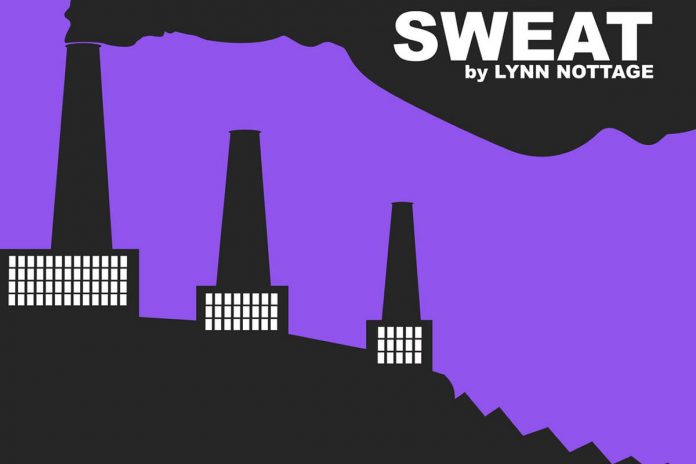 A staged reading of the 2017 Pulitzer Prize-winning play by Lynn Nottage about a group of colleagues whose fortunes decline between 2000 and the 2008 financial crisis.

Chilling and timely, this devastating account of American industrial collapse exposes the racial and class tensions that shatter the surface when people become desperate and feel their backs are against the wall.

Founded by artistic director Randy Read in 1997, New Stages Theatre Company has earned a reputation for bringing the best of contemporary, professional theatre to Peterborough.

Read first became involved in theatre in 1975 while he was a student at Trent University. Also an actor and director, he has worked with the Peterborough Theatre Guild, Kawartha Summer Theatre, Edmonton’s Citadel Theatre, Manitoba Theatre for Young People, and the Canadian Stage Company.

In 2011, Read was inducted into the Peterborough Pathway of Fame for his local contributions to the dramatic arts.

After 25 years at the helm of New Stages Theatre Company, Read will be stepping down as artistic director at the end of the 2022-23 season, passing the reins to Mark Wallace. Wallace, a Dora award-winning theatre artist who moved to Peterborough 15 years ago, has been involved with New Stages for more than 10 years, as an actor, board chair, and — most recently — as associate artistic director.

While Read is leaving his role as New Stages’ artistic director, he will continue to be involved with the theatre company as a director and an actor.