Home News & Community All schools in the Kawarthas will be closed on Friday if CUPE... 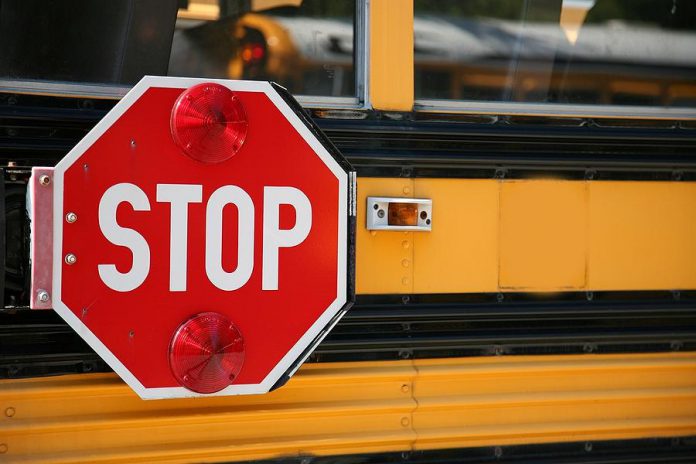 CUPE, which represents around 55,000 Ontario education workers — including librarians, custodians, and early childhood educators — is in a legal strike position as of Thursday and, on Monday, promised its members would walk off the job on Friday despite the Ontario government’s tabling of legislation imposing a four-year contract and banning strikes.

“As we cannot safely operate schools without CUPE staff, all schools in the Peterborough Victoria Northumberland and Clarington (PVNC) Catholic District School Board will be closed Friday, Nov. 4, 2022 to in-person learning and all students will transition to remote, asynchronous learning from home,” reads an email from Joan Carragher, director of education for the Catholic school board, sent to parents and guardians on Wednesday afternoon.

An update posted on the Kawartha Pine Ridge District School Board’s website on Wednesday also states its schools will be closed on Friday if the walkout proceeds.

“We appreciate that the potential of closing our schools is difficult news, and not a decision that we make lightly, but without CUPE education workers on-site, we could not ensure our schools would be safe for all students,” the update reads.

The Trillium Lakelands District School Board also posted a similar update on its website on Wednesday.

“CUPE members include secretaries, clerks, computer technicians, custodial and maintenance staff, and educational assistants. These individuals are vital to maintaining the safe operation of our buildings and various sites.”

For the PVNCC District and Kawartha Pine Ridge District school boards, schools will move to asynchronous online learning on Friday.

The Trillium Lakelands District School Board has reversed an earlier decision and decided not to proceed with asynchronous online learning on Friday, so that teachers have time to prepare for student learning next week in case the walkout continues. Students are being asked to work on previous assignments and to learn independently on Friday.

Education minister Stephen Lecce said on Wednesday there would be no further negotiations with CUPE unless the union cancels its planned walkout on Friday.

On Thursday, the Ontario government is expected to pass its controversial legislation imposing a contract and banning a strike, which also invokes the notwithstanding clause of the Canadian Charter of Rights and Freedoms and nullfies the Ontario Human Rights Code.

“This is a dynamic situation, and it is possible that a central agreement between CUPE and the province could be reached prior to Friday,” Carragher states in her email. “We remain hopeful that an agreement can be reached, and if there are any positive developments that may avert Friday’s strike, we will message families directly.”

All three school boards will be reaching out to families on Thursday afternoon or evening to confirm school closures through email and their websites and social media platforms.