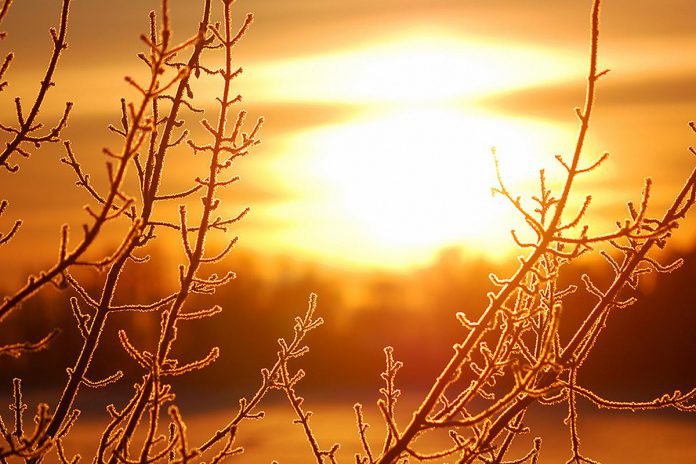 It’s that time of year again: daylight saving time ends at 2 a.m. on Sunday, November 6th, when clocks move back an hour.

It’s also time to change the batteries in your smoke and carbon monoxide alarms and to check whether they need to be replaced (if they are more than 10 years old, they probably do).

Here’s what you should know about daylight saving time (DST):

Who invented daylight saving time and why?

Although it’s commonly believed Benjamin Franklin came up with the idea for DST, it was actually New Zealand entomologist George Hudson.

In 1895, Hudson proposed a two-hour shift in the clocks (he wanted more daylight to collect insects).

“The effect of this alteration would be to advance all the day’s operations in summer two hours compared with the present system,” Hudson wrote in 1898, explaining his original proposal. “In this way the early-morning daylight would be utilised, and a long period of daylight leisure would be made available in the evening for cricket, gardening, cycling, or any other outdoor pursuit desired.”

The first governments to implement DST were Germany and Austria-Hungary in 1916, as a way to conserve coal during World War I. Britain and most other European countries adopted it shortly after, with the United States and Canada adopting it in 1918.

To avoid issues with economic and social interactions with the U.S., the Canadian provinces that observe DST followed suit.

What are the health effects of changing time twice a year?

While the evidence is mixed, some research has found that “falling back” results in more accidents involving pedestrians, while “springing forward” increases the risk of heart attacks and traffic accidents.

In any case, moving clocks forward or backward changes our exposure to daylight and affects our circadian rhythm (the body’s natural internal clock).

In the fall, gaining an extra hour of sleep sounds like a good thing but it can actually make you feel “jet lagged”.

It can take up to a week to adjust your internal clock to the shift in daylight hours.

Why don’t we just get rid of daylight saving time?

It’s possible that we’ll soon be ending the practice of changing our clocks twice a year, but by making DST permanent rather than getting rid of it.

On November 25, 2020, the Ontario government gave royal assent to The Time Amendment Act, a private members’ bill tabled by Ottawa-West Nepean MPP Jeremy Roberts that proposed making “the time now called daylight saving time the standard time year-round.” The bill would only come into force if the province of Quebec and the state of New York also make DST permanent.

The Quebec government has said it is open to the idea of making DST permanent but, like Ontario, will only consider it if neighbouring jurisdictions do the same.

The U.S. may be closer to making that decision. On March 16, 2022, the U.S. Senate passed the Sunshine Protection Act, which would make DST permanent beginning in 2023. While the bill has moved to the House, there’s been no action or vote on it. The House would have to approve the bill before sending it to President Joe Biden for final approval. It’s unknown if the Republicans, who are expected to regain control of the House again after the upcoming midterm elections, consider the bill a priority.

The primary argument for adopting DST permanently is that, by increasing the amount of daylight at the end of the day, it would lead to more economic activity.

Researchers in chronobiology — the study of biological rhythms — disagree that daylight saving time should be made permanent.

While they also want to get rid of the bi-annual time change, they say we should be permanently adopting standard time rather than daylight saving time.

“Based on current chronobiology knowledge, permanent Standard Time (ST) would be a wiser, healthier choice,” the Canadian Society for Chronobiology has said.

Chronobiologists say adopting permanent standard time would move sunrise closer to our body’s internal clock, while permanent daylight saving time would move it further away. It’s the light in the morning that is most important in resetting our biological clocks, they say.

How can we reduce the health effects of the time change?

Here are some suggestions for how you and your family can adapt more quickly to the time change: