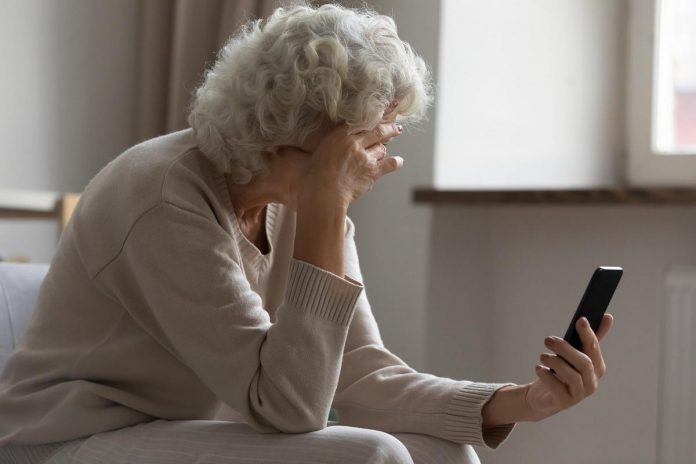 Kawartha Lakes police have arrested a 49-year-old Quebec man and a 26-year-old Hamilton man in connection with three separate grandparent scam incidents on the same day.

On Tuesday (January 24), a 63-year-old man was defrauded of $9,000 after receiving a call from a fraudster claiming the man’s nephew was in jail and needed money for bail. The fraudster then came to the victim’s home and collected the cash.

Later the same day, a 78-year-old man received a call from a fraudster advising the man’s grandson was in jail and needed money for bail. The man called police, who arrested the alleged fraudster at the man’s home.

Also on Tuesday, a fraudster called a 90-year-old man and claimed the man’s granddaughter had been arrested and needed $9,200 for bail. After becoming suspicious of the call, the man contacted a family member who confirmed that his granddaughter was not in jail. Police were called and located a male suspect approaching the man’s home.

Through investigation, police have charged 26-year-old Mohamed Mahmood of Hamilton with fraud Over $5,000.

Both accused men have been held in custody for a bail hearing.

VIDEO: “Protect Yourself From the Grandparent Scam” – Ontario Provincial Police

The grandparent scam is also known as the emergency scam, which preys on the fear of a loved one being hurt or in trouble. Scammers claim to be someone the victim knows and tell the victim they need money immediately. Scenarios they may use include needing bail money because they’ve been arrested, being in a car accident, or having trouble returning from a foreign country.

If you believe you have been a victim of a grandparent scam or a similar scam, you can file a complaint with the Canadian Anti-Fraud Centre or contact the Kawartha Lakes Police Service at 705-324-5252.