Home News & Community Fog advisory issued for most of the Kawarthas 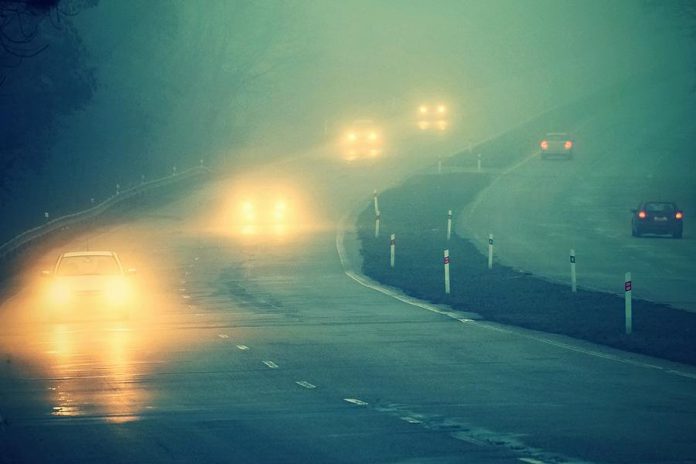 Environment Canada has issued a fog advisory for Peterborough, Kawartha Lakes, and Northumberland.

Patchy dense fog will develop this evening (February 3) and will become more widespread near midnight, resulting in visibility near zero at times.

The dense fog will persist into Monday morning and is expected to become patchy Monday afternoon.

Visibility may be significantly and suddenly reduced to near zero. Travel is expected to be hazardous due to reduced visibility. If visibility is reduced while driving, turn on your lights and maintain a safe following distance.

kawarthaNOW - October 2, 2022
Incidents of theft, nuisance calls, and mischief including flipping over of a security vehicle.
Send this to a friend