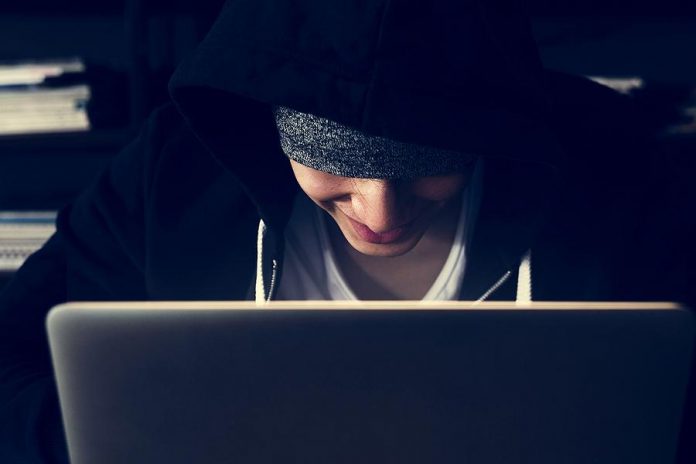 A Lindsay man has been defrauded of $4,000 after falling victim to computer scammers.

The victim reported the crime to the City of Kawartha Lakes Police Service on Tuesday (May 21).

Earlier that day, he was using his home computer when the screen went blank and a message appeared, stating that the computer had been “hacked” and was now infected with a computer virus. A link appeared on the computer screen which informed the man he could obtain assistance from a Microsoft computer technician.

The victim clicked on the link and was put in contact with a person, claiming to work for Microsoft, who told the victim his computer could be fixed remotely and that he could pay for the service by using Google Play gift cards.

The City of Kawartha Lakes Police Service is reminding people to be suspicious of any “pop up” messages that appear on a computer or other electronic device. No legitimate business will ask for payment for a service in store-bought gift cards.

Police also encourage people victimized by a fraud not to be embarrassed and to contact their local police service immediately, as well as bank and credit card companies, to report the incident.