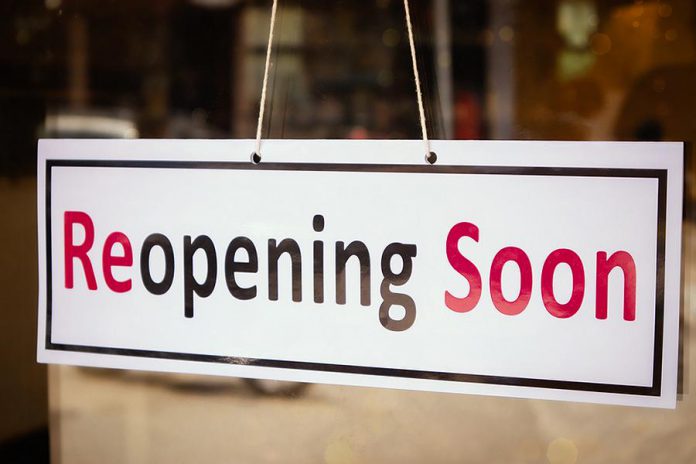 The Ontario government has extended until Friday, June 19th all existing emergency orders made under the Emergency Management and Civil Protection Act. The orders were set to expire on Tuesday, June 9th.

The extension comes after Ontario Premier Doug Ford announced on Friday (June 5) that the government will be releasing its plan next week for the second stage of reopening the province’s economy.

“It is critical that we keep these emergency orders in place so we can continue to reopen the province gradually and safely,” Ford said in a media release issued on Saturday (June 6). “We are not out of the woods yet, and this deadly virus still poses a serious risk.”

The government also announced it is extending the suspension of limitation periods and time periods in proceedings in the justice system until September 11th, to ensure people will not experience legal consequences if the original time requirements of their case are not met while the order is in effect. The province says it is working closely with the courts to ensure operations can resume as soon as it is safely possible.

On Tuesday (June 2), the Ontario legislature voted to extend the province’s state of emergency for another 28 days, until Tuesday, June 30th. Orders made under the state of emergency are only effective for 14 days unless they are renewed.

“We encourage businesses to begin preparing to reopen, so when the time comes, they will be able to protect employees, consumers and the general public,” Ford said.

Here’s a list of all the emergency orders that have been extended: