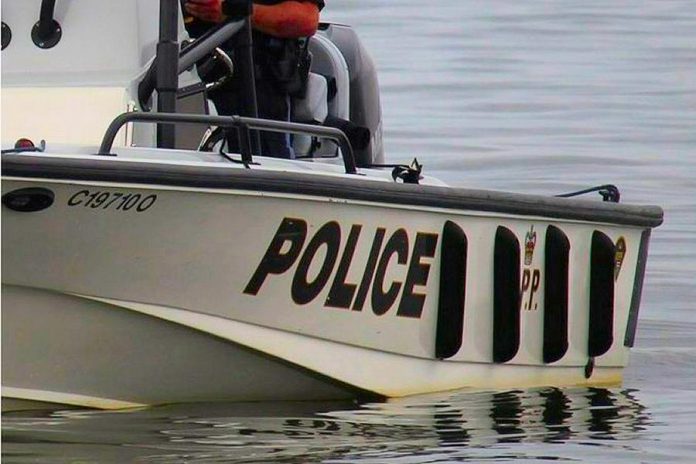 Police have recovered the body of a a 20-year-old North York man who went missing after a canoe capsized on Tuesday night (July 14) on Pigeon Lake south of Bobcaygeon.

Police say five people, none of whom were wearing life jackets, were in the canoe when it capsized.

Four of the five people were located by a boater and taken to shore, but one canoeist was not found.

Fire services and police, including an OPP helicopter, conducted a search for the missing canoeist on Tuesday night but were unsuccessful.

Police have not yet released the man’s name.

This story has been updated with information that the missing man’s body has been recovered.