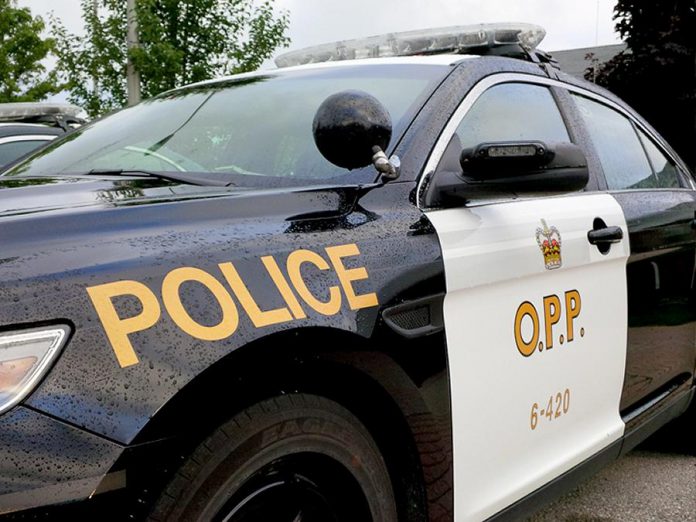 Police are asking for the public’s help in finding the person or persons responsible for the theft of items — which include the remains of a family member — from a Kawartha Lakes home on Thursday (September 25).

City of Kawartha Lakes OPP say that, sometime between 2:30 and 3:30 p.m. on Thursday afternoon, somebody broke into a home on Waite Road in Pontypool.

A number of items were stolen, including the remains of a family member that were contained in a thick cardboard box wrapped in a dark red velvet bag with gold drawstrings.

Police are asking the public to keep an eye out for the stolen remains, and are looking for information on any suspicious vehicles or people observed in the area of Ballyduff Road and Waite Road between 2:30 p.m. and 4 p.m. on Thursday afternoon.

Anyone having information on this crime is asked to contact the City of Kawartha Lakes OPP at 1-888-310-1122. Information can also be reported anonymously by calling Crime Stoppers at 1-800-222-8477 (TIPS) or by going to www.kh.crimestoppersweb.com and submitting an anonymous tip online.