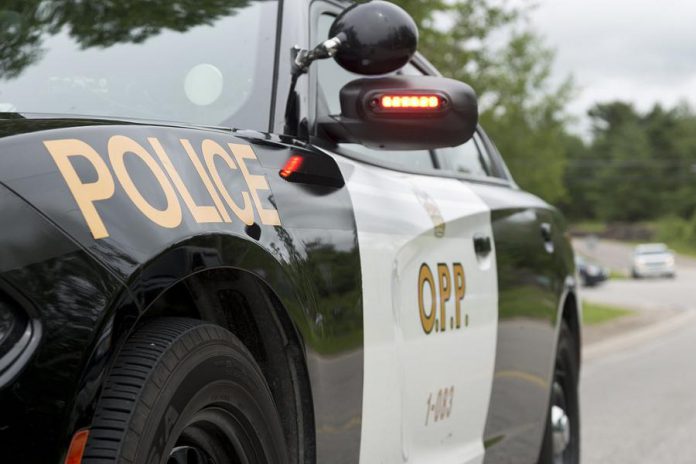 One person is dead and another seriously injured following a two-vehicle collision on Friday night (November 19) on Highway 35 around 22 kilometres south of Lindsay.

Kawrtha Lakes OPP and emergency crews responded to the collision near Highway 7A East at 7:30 p.m. on Friday.

Police report an SUV was travelling southbound on Highway 35 when, for unknown reasons, it crossed into the northbound lane and struck a pick-up truck.

Police have not yet released the identity of driver of the SUV who died.

Highway 35 was closed between Highway 7A East and Lifford Road overnight while police documented the scene.