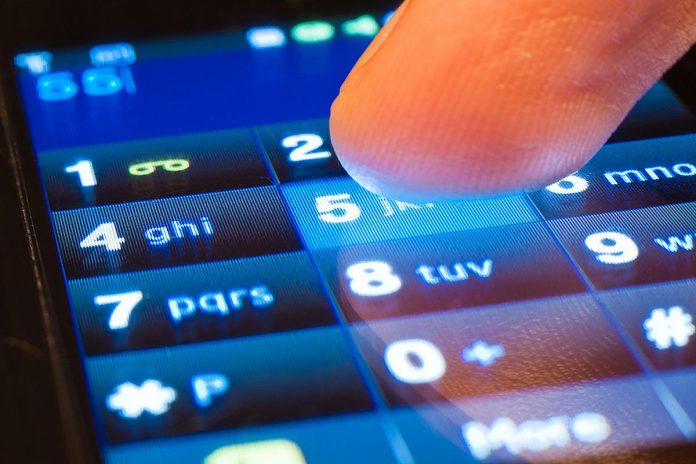 The greater Kawarthas region, along with the rest of central and northeastern Ontario, is getting a new area code.

While there will be no change to existing phone numbers, new numbers beginning with 683 will be created.

In June 2023, that number will increase to 18 when area code 382 is added to southwestern Ontario.

The introduction of new area codes is the result of decisions by the Canadian Radio-Television and Telecommunications Commission (CRTC) in response to the growing demand for telephone numbers. Each new area code means just over seven million new numbers can be assigned to customers (due to restrictions, not every possible seven-digit number can be assigned).