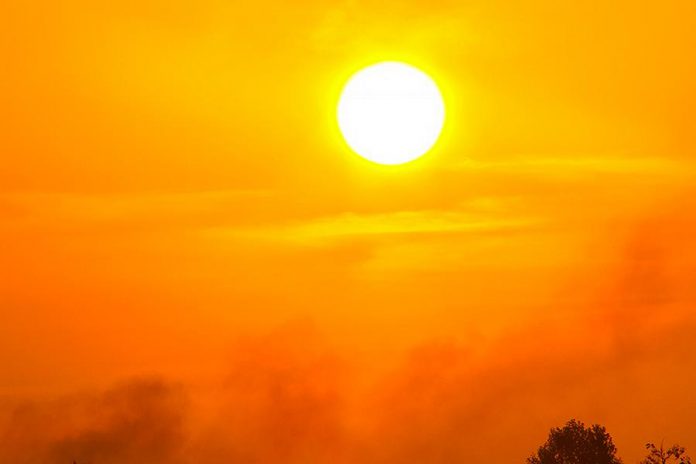 Summer officially arrives in Ontario at 5:13 a.m. on Tuesday (June 21), bringing with it the longest day of the year and some of the hottest temperatures and humidex values so far this year.

After a weekend of cool temperatures and gusty winds, a warm front moving in from the west will reach the greater Kawarthas region on Tuesday.

Temperatures will climb into the high 20s or low 30s this week, with humidex values reaching the low 40s.

The summer solstice happens in the northern hemisphere between June 20 and 22 when the north pole reaches its maximum tilt toward the sun (23.44°). The sun traces its longest and highest path through the sky of the year, with the word “solstice” coming from the Latin words sol (sun) and sistere (to stand still).

The closer you move towards the north pole, the longer the day becomes. In the Arctic circle, this results in the phenomenon known as the “midnight sun” where, for almost two months in the summer, the sun never sets but continuously circles the sky all day.

Cultures throughout history have marked the summer solstice with rituals and festivals. In some areas of Europe, the solstice is considered the middle of summer and is referred to as “midsummer”, but the rest of us consider it the beginning of summer.