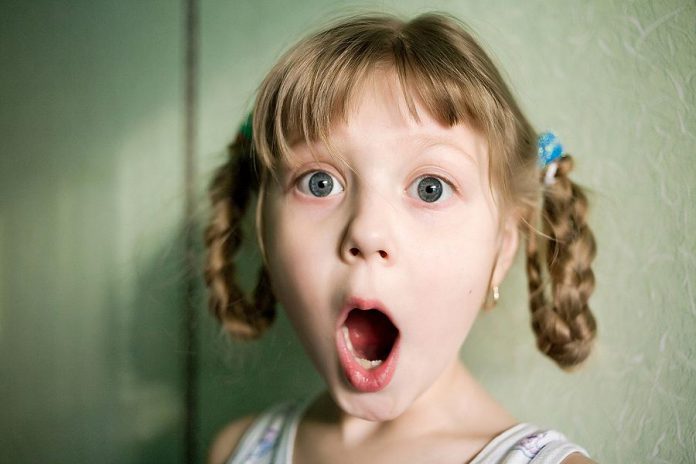 If you enjoy naturally flavoured vanilla ice cream, you might be disappointed this summer.

There’s a global shortage of vanilla beans from Madagascar, the world’s largest vanilla producer, and the price of natural vanilla extract and paste has skyrocketed — creating a problem for ice cream makers who rely on the natural flavouring for their products.

In fact, some restaurants are reportedly dropping naturally flavoured vanilla ice cream from their menus due to the high cost.

“It goes in around 22 of our 38 flavours,” explains Shelley Westgarth, owner of Belly Ice Cream in Huntsville. “It’s a key ingredient.”

Westgarth depends on vanilla to flavour her all-natural ice cream, which is available in the Kawarthas at One Fine Food in Peterborough and Foodland in Haliburton.

While artificial vanilla extract is available — it’s used in 95 per cent of commercial foods that have vanilla flavouring — it doesn’t have the same taste as natural vanilla, which is also used by bakeries.

In addition, the artificial version isn’t a great option for artisanal ice cream makers and bakers who market their naturally flavoured products.

Most artificial vanilla extracts are made from synthetic vanillin (vanillin is the chemical in the vanilla bean that creates the flavour). Synthetic vanillin is made from guaiacol or lignin, naturally occurring organic compounds in wood, that come mainly from by-products of the paper industry.

For Westgarth, the high cost of natural vanilla is definitely affecting her business. It now costs around $800 per kilogram, 12 times more than it cost a few years ago and $120 more than the price for a kilogram of silver.

“I’ve resorted to buying small amounts in retail, rather than bulk, which is the most expensive way to buy it,” Westgarth says. “To give you some perspective, one bottle of Costco Madagascar vanilla extract used to sell for $7.99. Last time I was there, it was $38.99.”

There a few reasons why natural vanilla is in such short supply and so expensive.

The tropical island nation of Madagascar, off the southeast coast of Africa, produces 80 per cent of the world’s vanilla. Crop yields this year are lower than expected, after a cyclone last March damaged many of the plantations.

Climate change — which has resulted in cooler temperatures and less rain — has also affected the crops. And there are also fewer farmers growing vanilla. Between 2005 and early 2014, there was a glut and many farmers in Madagascar switched to other crops.

The beans remain on the vine to ripen for up to nine months before they are harvested by hand. The harvested beans then go through a curing, drying, and resting process that takes up to six months. In total, it takes up to 15 months from when the orchid flowers to when the vanilla beans are ready for sale.

The vanilla orchid is native to the Americas, originating in what is now Mexico, Central America, northern South America, and the Caribbean. The bean was sacred to the Indigenous peoples of the area, who used vanilla as a fragrance in temples and as a flavouring in beverages.

In the 19th century, Mexico had a monopoly on vanilla production but today it only produces 30 to 35 tons of unprocessed vanilla annually. Other countries producing small amounts of vanilla include Costa Rica, Guatemala, Uganda, Kenya, China, India, Indonesia, Papua New Guinea, Tonga, Fiji, Tahiti, Hawaii and other Pacific Islands.

And don’t blame the farmers in Madagascar for the high price of vanilla. As with many crops grown in third-world countries, farmers make pennies on the dollar for their beans. Most of the price is due to profits taken by middlemen and speculators who invest in vanilla.

For her part, Westgarth is still looking for other ways to secure a vanilla supply.

“I’ve been looking around for decent options and there are none,” she says. “We might just need to get really creative and find other ways of flavouring things.”

Hopefully Westgarth can find a flavouring alternative, but ice cream makers and bakeries who rely on vanilla may only have two options left: either increase their prices to cover the higher cost of vanilla, or switch to artificial vanilla flavouring.

We also asked the two largest ice cream makers in the Kawarthas — Kawartha Dairy in Bobcaygeon and Central Smith Creamery in Peterborough — for how the higher cost of vanilla is affecting their businesses, but neither replied. We will update this story if we receive further information.

VIDEO: The Secrets of Vanilla