Victoria Day, celebrating Queen Victoria’s birthday (May 24, 1819), was first declared a holiday in Canada in 1845. It was originally observed on May 24 every year unless that date was a Sunday, in which case it was celebrated on May 25. In 1952, the federal government changed the date to celebrate Victoria Day on the Monday preceding May 25. From sunset to sunrise on Victoria Day, the Royal Union Flag (the “Union Jack”) is flown alongside the Canadian flag at federal buildings, airports, military bases and other federal buildings and establishments across Canada.

The Victoria Day weekend is colliqually known as the May Two-Four weekend, referring both to the Queen’s birthdate and Canadian slang for a case of 24 beers (a popular beverage during the weekend). It’s informally considered to mark the beginning of summer, and many people go camping, open their cottages, garden, or travel during the weekend. Victoria Day itself is traditionally celebrated with fireworks displays on Monday night.

Since Victoria Day is both a federal and a provincial statutory holiday, government offices, post offices, libraries, and schools are closed, as are liquor stores and beer stores. Many grocery stores are open, as are some shopping malls, pharmacies, banks, and large retail stores. Most tourist attractions, medical clinics, smaller stores, restaurants, museums, and theatres are usually open. Some stores that are closed on Monday have extended hours on Sunday (check with the store).

For your convenience, we provide this list of 258 selected businesses, services, and organizations from across the Kawarthas. While we strive to make the information on this list as accurate as we can, you should call first to confirm hours if you’re travelling any distance (we’ve included phone numbers). If your business or organization is listed and the hours are incorrect, please let us know by using our content feedback form. 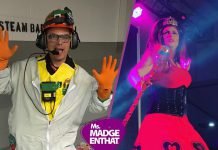 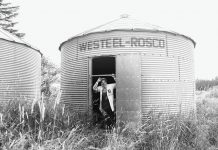 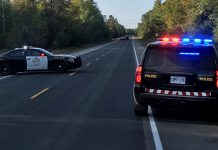