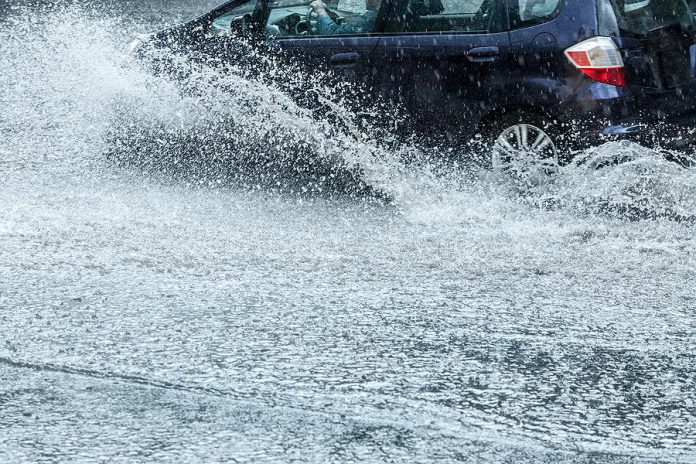 Environment Canada has issued a rainfall warning for Sunday (August 2) for northern areas of the Kawarthas region, including northern Peterborough County including Apsley, northern Kawartha Lakes including Fenelon Falls, Hastings Highlands including Bancroft, and all of Haliburton County.

Heavy rainfall is expected on Sunday as an area of low pressure intensifies and tracks northeastward across southern and central Ontario.

Rain, at times heavy, is expected to begin early on Sunday morning and continue through to Sunday evening.

General rainfall amounts of 40 to 60 mm are expected, with up to 75 mm possible in some areas.

Heavy downpours can cause flash floods and water pooling on roads. If visibility is reduced while driving, slow down, watch for tail lights ahead and be prepared to stop.

kawarthaNOW - May 26, 2022
Featuring live music listings at pubs and restaurants in Peterborough and the greater Kawarthas region.
Send this to a friend