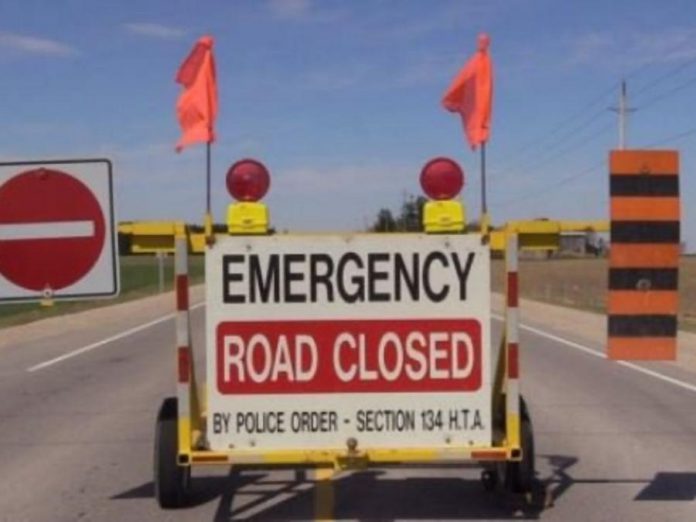 A 50-year-old woman is dead following a head-on collision on Tuesday afternoon (August 4) near Cameron Road in Norland in the City of Kawartha Lakes.

At around 3:40 p.m. on Tuesday, the City of Kawartha Lakes OPP responded to a report of a two-vehicle collision.

The driver of the northbound vehicle, 50-year-old Samantha Lindquist, died as a result of the collision. A passenger in the vehicle she was driving was transported via Air Ornge ambulance to a Toronto-area hospital with serious injuries.

Highway 35 was closed between Cameron Road and Monck Road for several hours on Tuesday afternoon while police investigated and documented the scene.

The cause of the collision remains under investigation.

This story has been updated with information about the fatality and injuries as a result of the collision. 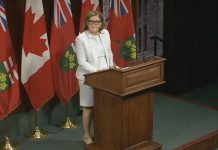